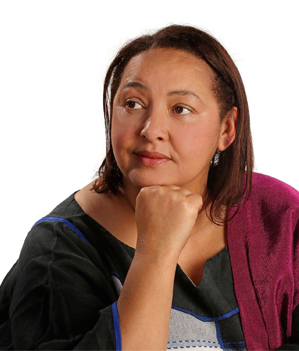 Dr. Léautier, Senior Partner at SouthBridge Group and CEO of SouthBridge Investments, is a highly experienced and well-known finance and development expert. Dr. Léautier had an illustrious career at the World Bank Group (WBG), where during her 15-year tenure, she held senior positions across the Group. Frannie was Chief of Staff to the President, and served as Vice-President for nearly seven years of her tenure at the WBG. She holds a Masters of Science in Transportation, and a PhD in Infrastructure Systems from MIT. 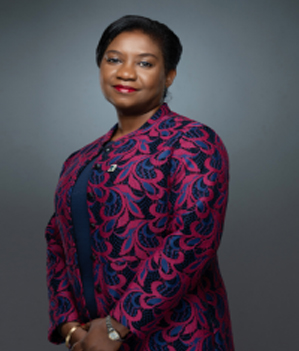 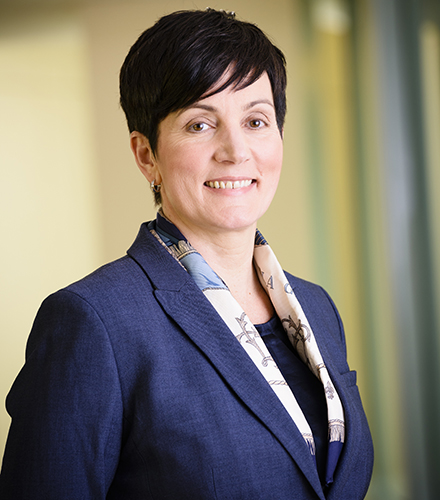 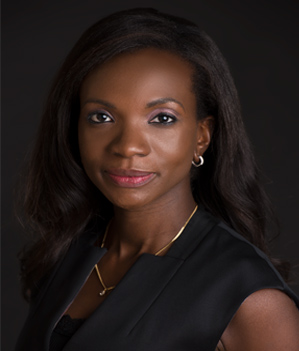